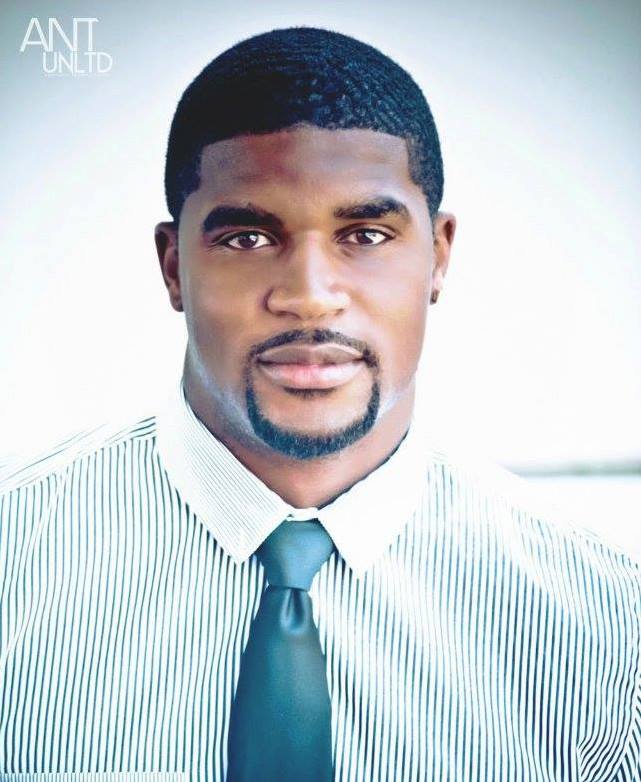 Don Carey was raised in Hampton Roads, VA where, his wife LaKeisha & their son Victor still reside. He is the 3rd oldest of 7 having 3 sisters and 3 brothers. In 2009 Don received his Bachelors degree in Building Construction Technology from Norfolk State University and shortly after was Drafted into the NFL. He has spent the last 7 years playing 2 years with the Jacksonville Jaguars and just finished his 5th year with The Detroit Lions in which he led the NFL in solo special teams tackles. Don is currently preparing for his 8th season. In addition, He is studying to receive his Masters in Theological Studies with a focus in the Old Testament at Moody Theological Seminary.

Don is the Founder & CEO of C&R Preferred, which is a real estate company based out of Chesapeake, Va. During the offseason Don enjoys traveling to different venues teaching, challenging, and inspiring our culture. He is the Founder of DCIM: Don Carey International Ministries. A Para-Church Organization geared towards preaching the Gospel of Christ with a hope of Biblical Repentance and Discipleship while also challenging our culture to think critically. Don’s passion and desire is to touch as many lives as humanly possible with the Love of Christ that flows through him in hopes that people will share that love with someone else. 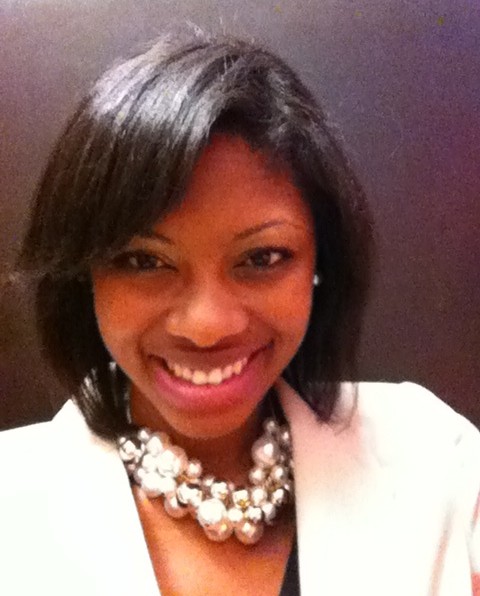 LaKeisha Carey is the daughter of Victor Gray and Ruthie Ruby Bolton. She was born and raised in Bernice, Louisiana, by her father, and is the second oldest of 4 Girls. God implanted in LaKeisha the aspiration of becoming a lawyer when she was in sixth grade. She graduated Bernice High School in 2004 as Valedictorian. She went to Northwestern State University (NSU) on scholarship and majored in Pre-Law/Criminal Justice. During her college career, Lakeisha was very active in different community service projects and organizations. She is a member of Delta Sigma Theta Sorority, Incorporated.She graduated Magna Cum Laude, with a 3.8 GPA, from NSU in 2007. In the summer of 2008, she was accepted into Southern University Law Center. She began law school in the fall of 2008 and graduated in the top 5% of her law school class in May 2011 and was sworn into the Louisiana State Bar in October of the same year. Now, she is a practicing attorney representing children. Recently Lakeisha published her first children’s book titled “Cankeyo” You Can Keep Your Dreams Alive! She is also the President of the amazing life changing organization DCIM: Don Carey International Ministries where she is partnering with her husband Don Carey III in making prolific change in our community and our world with the word of God. 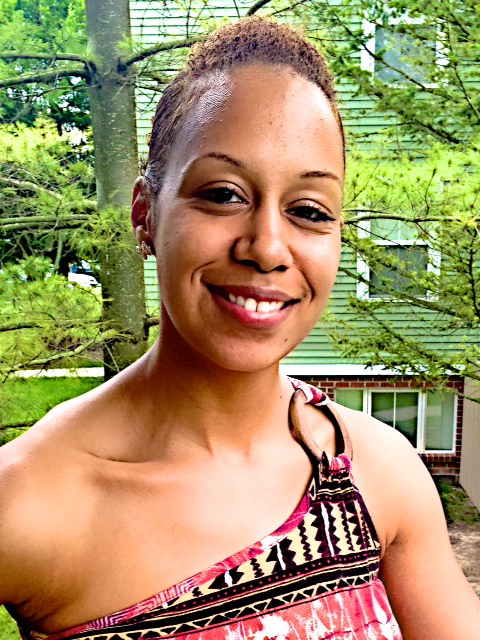 Samantha Tyler is the 3rd youngest of 13. She was born and raised in Grand Rapids, Michigan along with her twin sister and younger brother, by their parents Sam and Debbie Gray. Samantha attended Western Michigan University for pre-med and dance, but relocated to Virginia after marriage to Rhodney Tyler II in December 2004. Samantha has always had a passion for helping and teaching others. She was a committed dance instructor at Jon T dance studio in Grand Rapids, as well as the Academy of Dance and Gymnastics in Hampton and Newport News, VA. In 2009, Samantha joined the United States Navy. During her time, she obtained 2 Navy and Marine Corp Achievement Medals, as well as created and ran a comprehensive training program for her unit. In July of 2013, Samantha fulfilled her commitment with the Navy and was able to return school to continue her desire in helping others by becoming a nurse. She is a mother to a beautiful 7 yr. old girl, and has very active 2yr. old twin boys. While currently in nursing school, Samantha continues to display her love for Gods children by working in her church nursery. She likes to look at things differently in hopes that whatever moves or motivates her, may in turn change someone else’s life. 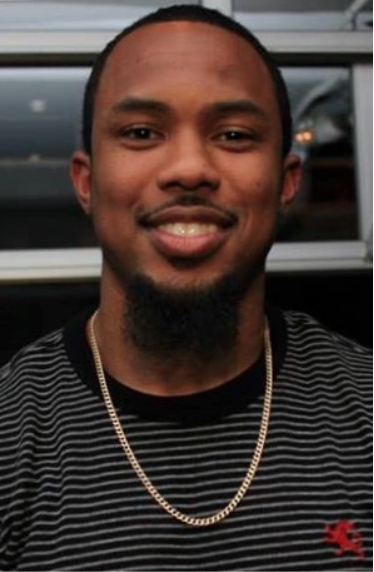 Alex Moody was born and raised in Richmond, VA, to Alick and Wanda Moody. He is the brother of Ali, Aaron, and Adrian Moody. Alex attended and graduated from Norfolk State University in 2010 with a B.S. in communications. Being shown the grace of God at an early age, he responded in faith and continues to grow as he journeys as a disciple of Christ. With a desire to serve and a willing heart, he has dedicated himself to learning, living, and preaching the Gospel of Jesus Christ. Alex currently resides in New York, New York where he works alongside the Father’s Heart ministry and Pass the Rock ministry. 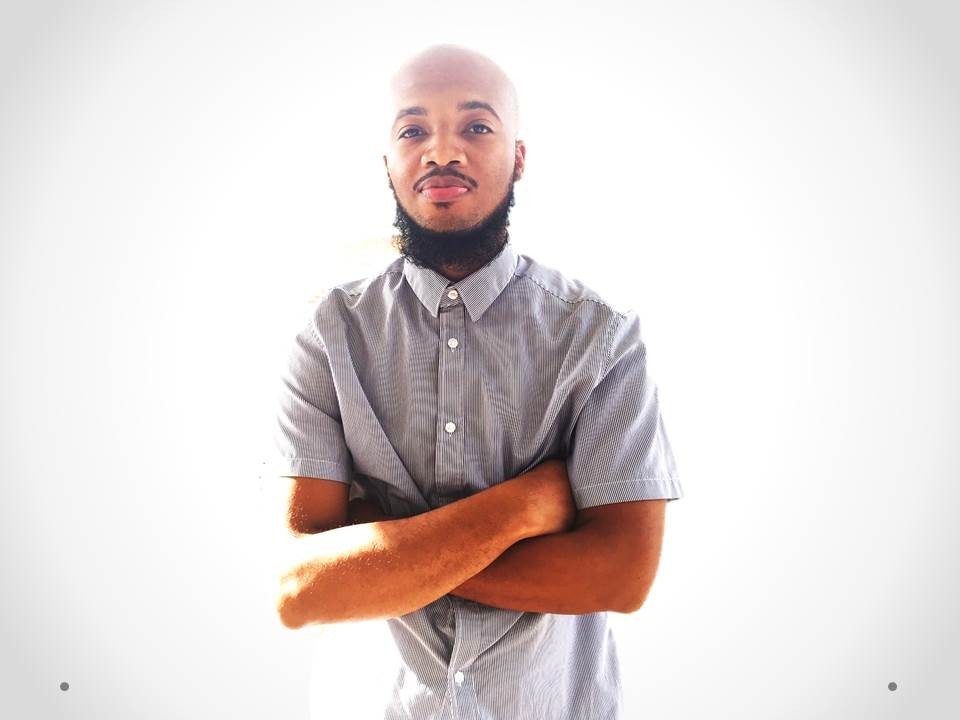 Kendal Howard is the second oldest of six siblings: An older sister, a twin sister, three younger sisters and a younger brother. He was born in Elizabeth City, NC but owes most of his years to the Hampton Roads region where he attended Old Dominion University and where he currently resides with his wife Andrea. His passions are: philanthropy, the betterment and edification of the church, and the presentation of The Gospel to the world; defending, protecting and vindicating it against any and all objections. His heart’s cry is for the Body of Christ to know God intimately and intellectually and to spread The Gospel in all truth, love and sincerity; expanding God’s kingdom. His desire is for the One and Only Triune God to be known throughout the entire earth who is revealed in nature, the Holy Scriptures, and through Jesus Christ, our Lord and our Savior.